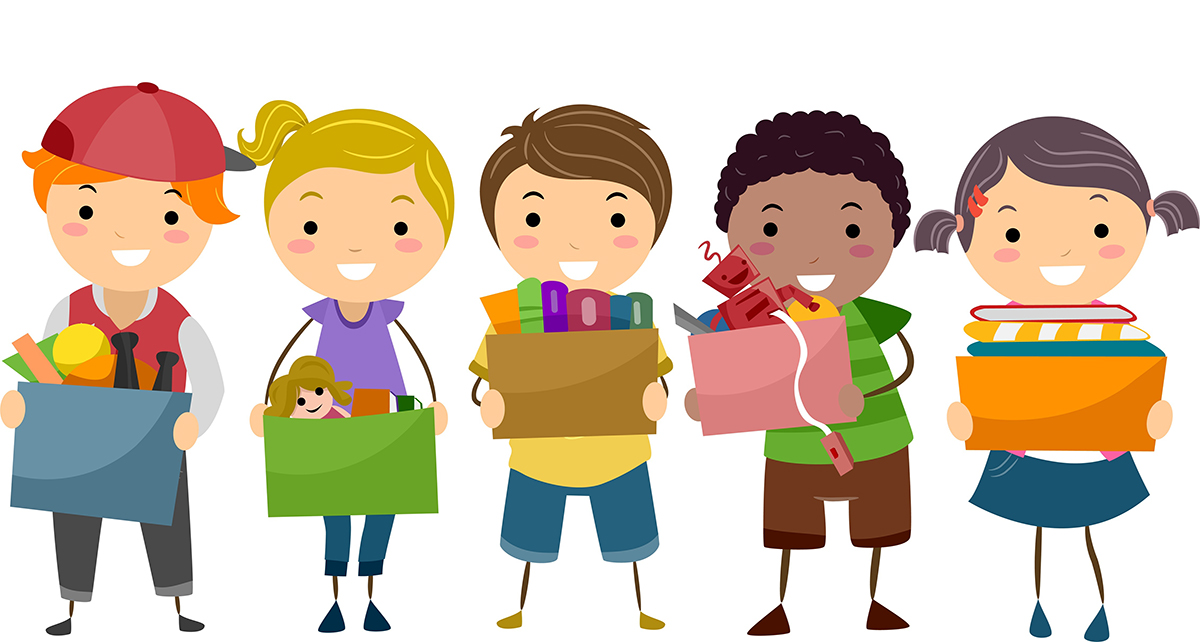 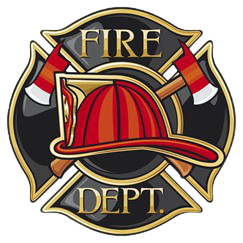 In 2010, the City of Trenton, closed four out of five public libraries. For a capital city with over 85,000 residents, this was quite a blow. People who relied on libraries for computer access were suddenly at a tremendous disadvantage. Students who used the library to borrow books had nowhere to go. And in the summer, when school libraries were closed, many had zero access to books.

The NFF, already working closely with the TFD saw way to ensure children could continue borrowing books. With firehouses in every neighborhood, Firehouse Libraries seemed like a viable solution. One book drive later, three firehouses had mini-libraries ready to go. Children were not only able to borrow books, but they were also able to get to know the heroes in their neighborhoods. Eventually the program expanded to include four strategically located firehouses. 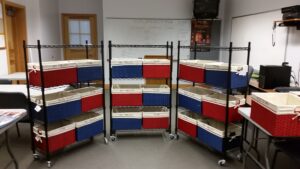 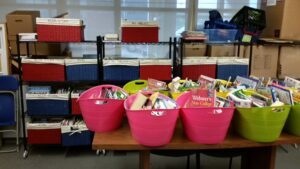 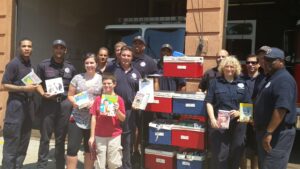 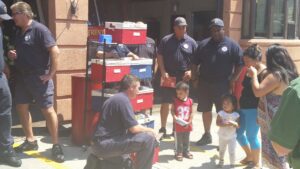 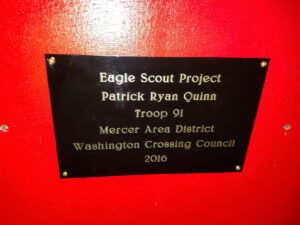 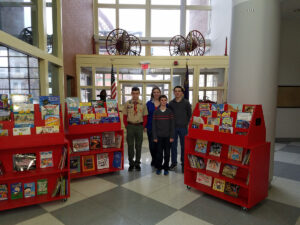 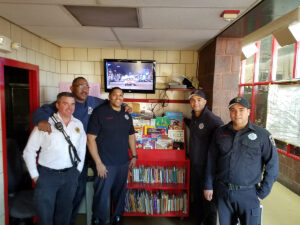 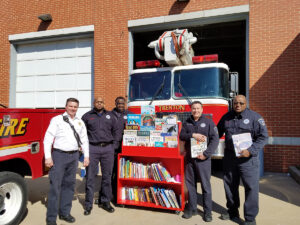