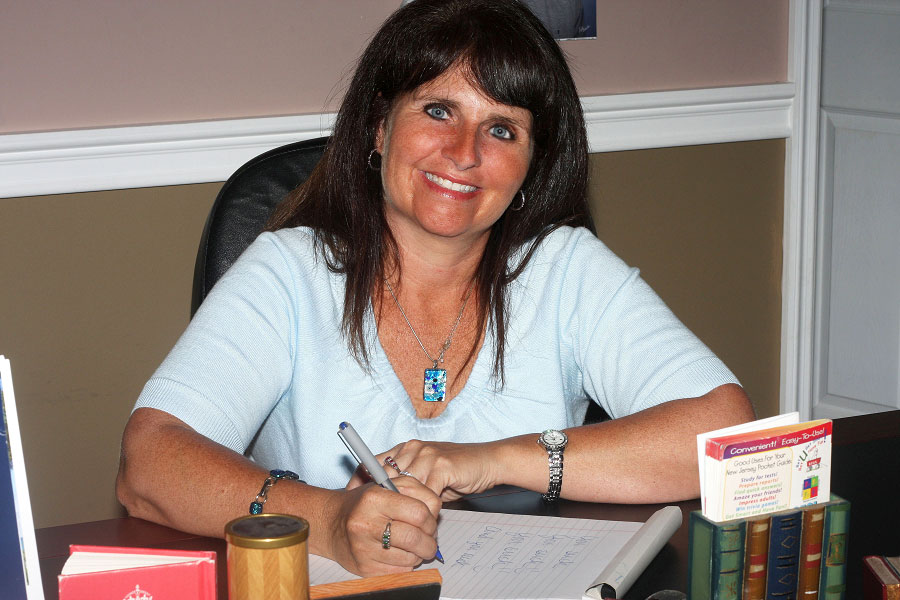 Lisa Funari-Willever is the author of 30 books, mostly for children and teachers. Her critically acclaimed picture book, Chumpkin, was selected as a favorite by First Lady Laura Bush and displayed at the White House and Everybody Moos At Cows was featured on the Rosie O’Donnell Show. Her chapter books Nicky Fifth’s Garden State Adventure and 32 Dandelion Court have been featured on the New Jersey Battle of the Books List numerous times and the Nicky Fifth Series is used as part of the curriculum in schools all across New Jersey. In fact, a Nicky Fifth Curriculum has been created with the New Jersey Education Association and many NJ teachers.

In addition to writing and visiting schools, Lisa is the Executive Director of the Nicky Fifth Foundation, the Vice President of the Old Barracks Museum in Trenton, NJ, a member of the Board of Education in the Mansfield Township School District, and a member of the Capital City Community Coalition.

Lisa is married to Todd Willever, a Battalion Chief in the Trenton Fire, and they have three children, Jessica, Patrick, and Timmy. A lifelong resident of the City of Trenton, she has resided in beautiful Mansfield Township, Burlington County since 2003. Lisa is a graduate of Trenton State College and one of the college’s biggest supporters.